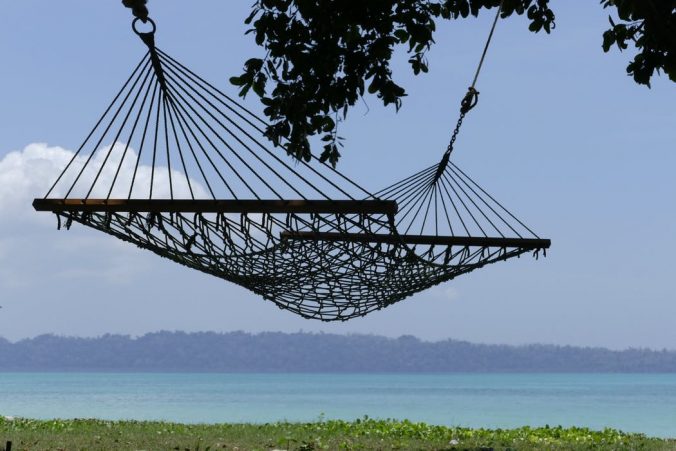 They say a Friday can make or break your stardom in Hollywood. However, in the world of financial markets, Fridays are slow – or at least appear to be. In a previous post, we looked into how firms hide bad news on low attention days. One finding: managers release bad news on Fridays – thinking that Fridays are low attention days. Some empirical studies actually find that stock markets react less to Friday news. But is this due to the date? What if news released on Fridays are different? Or if different firms choose Fridays as their release dates? Then, all these studies suffer from selection bias.

In their 2016 Journal of Financial Economics paper “Are Friday announcements special? Overcoming selection bias”, Michaely, Rubin, and Vedrashko bust the Friday low attention myth. They consider corporate announcements, such as dividend changes announcements, stock repurchases, mergers, earning announcements and seasoned equity offerings(SEOs). They only consider US firms, and their sample runs from 1994 to 2010.

They first separate all firms into “Friday announcers” (firms making at least one corporate announcement on a Friday) and all others. Then they run three separate regressions to tease out the firm effect versus the Friday effect. In all three regressions, the dependent variable is the abnormal stock return from the day before until the day after the announcement.

A three-step approach to identify causality

The example of stock repurchasement announcements

Table 1 presents the regression results for the corporate announcement type of stock repurchases.

The first column of Table 1 shows that the abnormal return for stock repurchase announcement is 2.2%. The coefficient estimate for the FRIDAY dummy shows that this return decreases to 1.7% (2.2% – 0.5%) for Friday announcements. The difference is statistically significant at the 5% level. Hence, we could (wrongly) assume that markets react less on Fridays, as investors are paying less attention.

Separating the firm effect and the Friday effect

The third column explores whether the differences in column 1 and column 2 are due to the Friday effect, or to different firm characteristics of Friday announcers. The formal test: Are abnormal returns for Friday announcers lower when the announcement actually takes place on a Friday (compared to an announcement on Monday through Thursday)? We see that this is not the case – the coefficient estimate for the FRIDAY dummy is not statistically significant. Hence, investors do not pay less attention to stock repurchase announcements on Fridays.

Take-away: It’s all about the firms, not the days!

The authors find similar results for merger, dividend change, earnings, and SEO announcements using the above procedure. In summary: There is a Friday effect – but it is not really due to investors paying less attention on Friday. Using a smart identification strategy allows us to see that firms who choose Fridays as their corporate announcement dates are different from other firms. And investors treat these firms differently, whether they give their news on a Friday or on a Monday. Once again, an example how correlation and causality differ, and how selection bias can make us confuse the two!