Hiding Bad News Is Easy When Investors Pay No Attention! 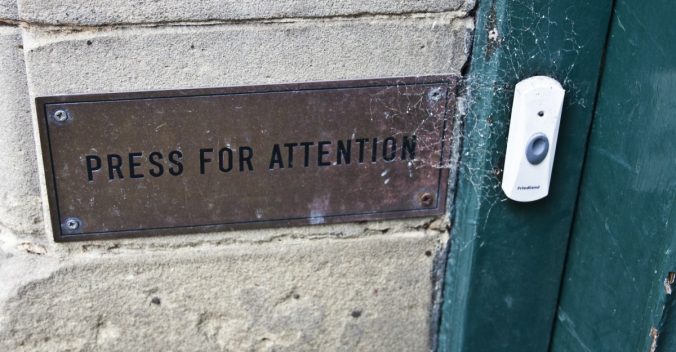 DeHaan, Shevlin, and Thornock throw some light on managers’ strategic use of inattention in their 2015 Journal of Accounting and Economics paper “Market (in)attention and the strategic scheduling and timing of earnings announcements”. The basic assumption is that attention is lower after trading hours, on Fridays, and when many firms publish announcements. This allows firms to hide bad news in a bunch of new information.

No reaction to news

(Negative) Earnings surprises are the (bad) news at the firm-specific level. To quantify the reaction to news, the authors use four different proxies:

Do markets react less when attention is low?

The main analysis is a regression of the reaction proxies as dependent variables on the dummy variables, and firm-specific control variables. We present the results in Table 1.

Firms are apparently aware of this attention effect. The authors run a regression of unexpected earning (UE, the difference between realized earnings per share and the analyst forecast) as the dependent variable on the dummy variables. The coefficient estimate is significantly smaller than zero. Hence, firms release bad news during periods of low attention.

Takeaway: Pay attention when no-one else does

In summary: Managers are mindful of their reputation. Anything that draws attention to their (actual or perceived) failings, such as not meeting expected earnings, can damage their reputation and harm their careers. Hence, they try to find periods of low attention when they are forced to release negative news. The take-away for investors: Pay attention when no-one else does, because firms release negative information when they believe investors to be otherwise occupied.