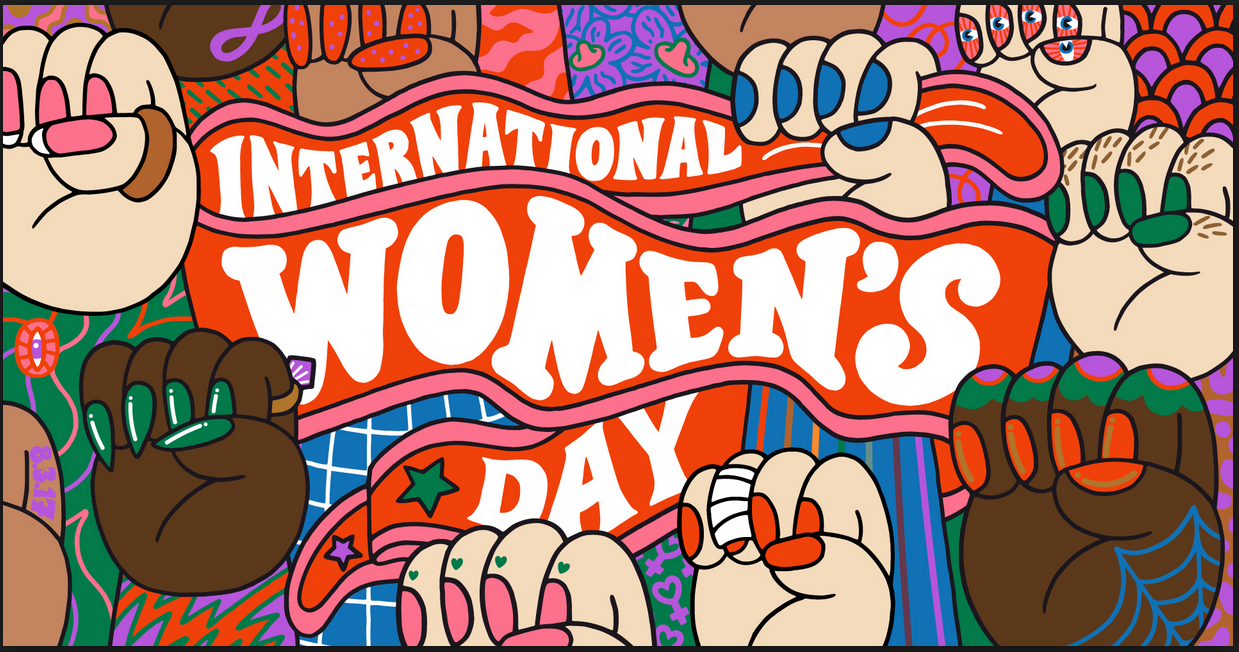 Today for International Women’s Day, we look at the performance – namely, risk and return of the funds. We display return, risk-adjusted return (Carhart alpha), and systematic (fund market beta) as well as unsystematic risk (return standard deviation after adjusting for systematic risk) for mutual funds with female and male managers in Figure 1.

Figure 1 shows that return, risk-adjusted return and systematic fund risk are the same for female and male fund managers. But unsystematic risk differs: After adjusting for systematic risk, funds of female fund managers have a return standard deviation of 6.34% per year. Funds of male managers, on the other hand, have a return standard deviation of 7.20% per year. So, male manager take riskier bets in their portfolios. These risky bets do not pay off on average, since the returns are the same. This is not surprising, since one implication of the Capital Asset Pricing Model is that you only get compensation for taking on systematic risk.

So far, we have documented that female fund managers act differently than their male colleagues in two ways. First, female fund managers trade less. Second, they take on less unsystematic risk. We now combine these observations with the idea that women are “temperamentally“ better suited as investors. Anecdotal evidence supports such a hypothesis.

As an example, take Baillie Gifford’s Sarah Whitley who will retire in April 2018 after her stellar performance in the firm’s Japa investment trust . In a 2015 interview with Thisismoney.co.uk, she stated that „you have to avoid the noise that the markets give you“ and „it’s easy to spend a lot of time worrying about what the market is saying, and what you really need to be worrying about is what is your view[…].“ Similarly, Investec’s emerging market bond fund manager Victoria Harling pointed out in an interview with Citywire Selector that focusing „on news flow not headline noise“ is key to her investment strategy.

Table 1: Impact of sentiment shocks on turnover for funds managed by male and female fund managers. ***, **, and * indicate statistical significance at the 1%, 5%, and 10% level.

How do managers adjust their portfolios as a reaction to sentiment shocks? To check whether female fund managers react differently from their male colleagues, we run a second linear regression. We use risk (total fund risk, systematic risk , and unsystematic risk) as the dependent variable. The explanatory variables are as in the previous regression. We display the results in Table 2.

Table 2: Impact of sentiment shocks on risk for funds managed by male and female fund managers. ***, **, and * indicate statistical significance at the 1%, 5%, and 10% level.

What are the performance consequences of the different risk-taking? We explore this in our last linear regression. The dependent variable is performance, measured as return or risk-adjusted return (Carhart alpha). The explanatory variables are as in the previous regressions. Table 3 gives the results.

Table 3: Impact of sentiment shocks on performance for funds managed by male and female fund managers. ***, **, and * indicate statistical significance at the 1%, 5%, and 10% level.

The basic take-away of our analysis: Female fund managers react less to sentiment shocks than their male colleagues. Their resiliency against these shocks leads to less unsystematic risk in the fund portfolio, and thus to better performance consequences. In a nutshell: When push comes to shove, put your portfolio into a woman’s hands!