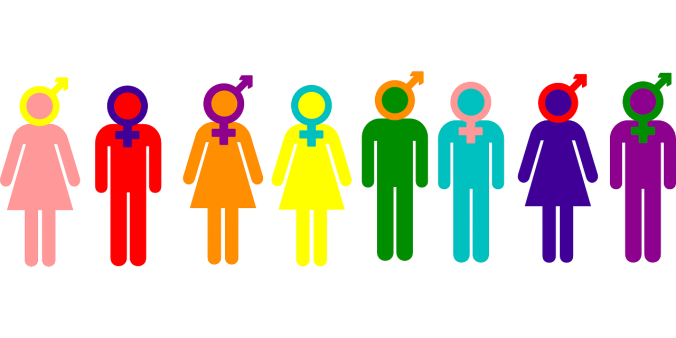 Research challenges were the topic of this recent post. Today, we want to give you some insight into how you can address the challenge of identifying fund manager gender using demographics information!

The basic take-away of our last post: Identifying a fund manager’s gender based on first names reduced the sample by 97.5%. This reduction was unacceptable: we would have been forced to base our analysis on only 23 female managers. So we repeated steps 1 to 5 from the post, which gave us 11,114 different first name/last name combinations. We then checked for spelling errors  (e.g., Adam Cary Sm!th, Jr. is probably Adam Cary Smith, Jr.). Such errors are surprisingly frequent, and we reduced the 11,114 combinations to 7,720 combinations.

We next fine-tuned our identification strategy. The basic idea is to calculate the probability that a manager with a certain name has a certain gender. In detail, we proceeded as follows:

So, what does the sample of matched first names with cutoff of 95% look like? 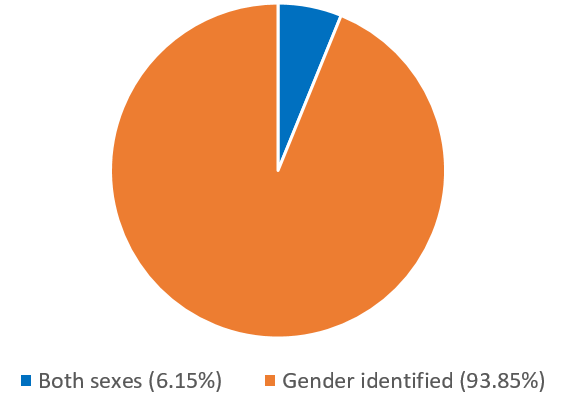 And Figure 2 shows that our assumption of a 90% male ratio in the previous post was realistic. 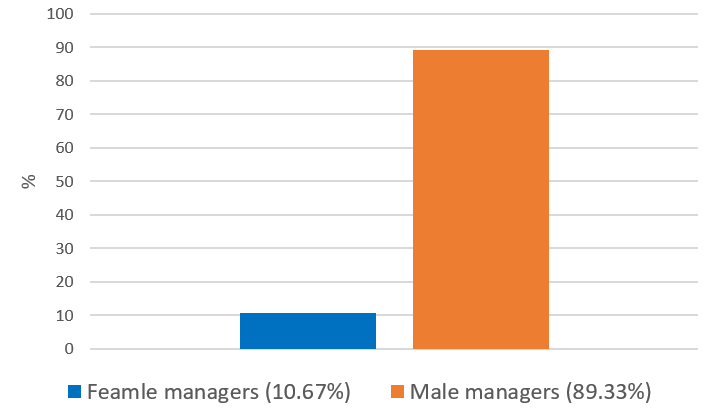 In some applications, it may be preferrable to use only a part of this large sample. One example is the fund objective. We eventually want to compare funds managed by male and female managers. But if the fund objectives differ (such as a growth fund and a value fund), we could easily mis-attribute performance differences to gender – when they are really due to the different objectives. So, if we drop all funds which do not clearly state their objective, our sample now only encompasses 2,973 managers – and 76 of them could be male or female with the 95% cutoff.  We use web searches to manually collect information on these managers, and Figure 3 shows the distribution of the final sub-sample. 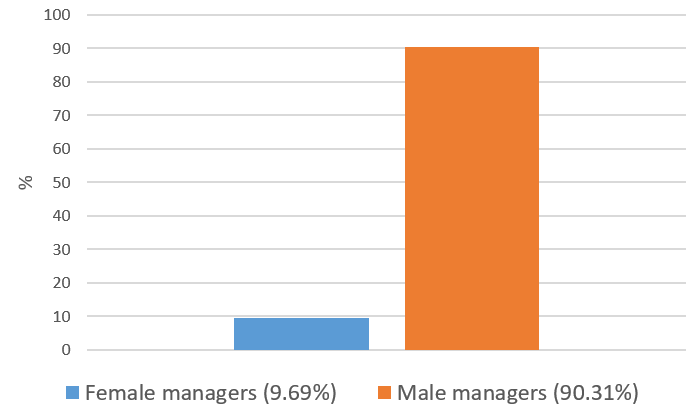 In summary, we now have a sample with roughly 10% female managers (288) and 90% male managers (2,685). Identifying fund manager gender using demographics information from the US Social Security Administration website helped us to obtain a representative sample!