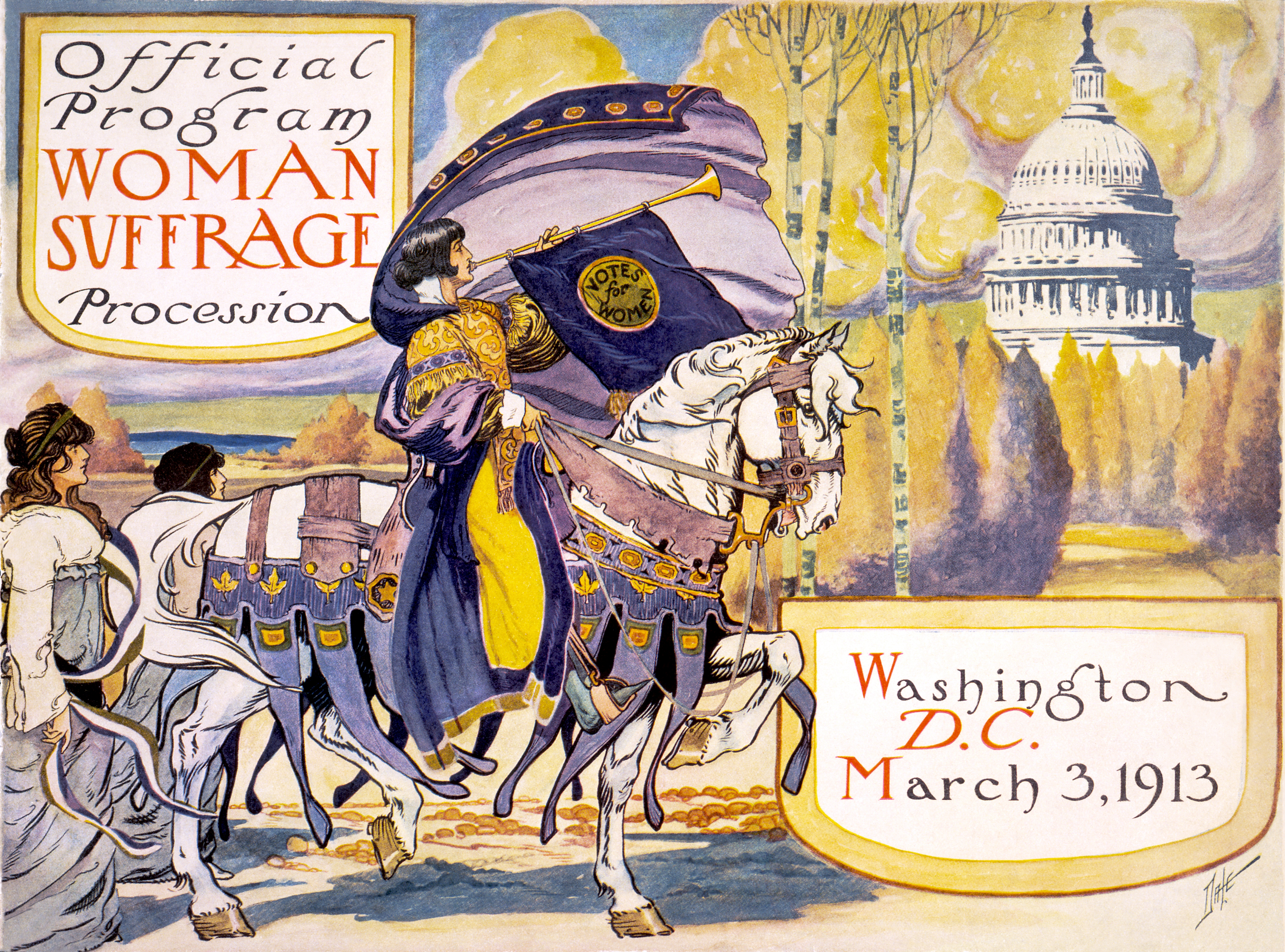 The University of Hohenheim celebrates its 200th anniversary in 2018 with a wide range of activities – check out the program here. One exibition introduces famous women in Hohenheim. Among them is Margarete von Wrangell, the first female professor in Germany, appointed in 1923. So, how far have female scientists come in the last 95 years? And what about our field – what about women in economics, and Finance in particular?

In their 2017 working paper “Gender Representation in Economics Across Topics and Time: Evidence from the NBER Summer Institute”, Chari and Goldsmith-Pinkham consider the prestigious NBER Summer Institute meetings. Every July, this three-week meeting takes place in Cambridge, Massachusetts, and researchers from a wide range of economics present their work. Using meeting data from 2001 to 2016, the Chari and Goldsmith-Pinkham identify authorship and discussants for nearly 7,000 presented papers.

Splitting the field of economics into the sub-disciplines Finance, Micro, and Macro, the authors then consider the share of female authors. We give the proportions for 2001 and 2016 in Table 1.

Table 1: Share of female authors of papers presented at the NBER Summer Institute meetings overall and by sub-discipline. Source: Chari and Goldsmith-Pinkham (2017), p. 7-8.

Table 1 shows that the share of female authors is small, but increases over time in all fields. The highest proportion of female authors is in Micro, and smallest Finance. So, women in economics and especially in Finance are a rare breed – in academia as well as in the industry.

Why so few women?

As a second explanation, Chari and Goldsmith-Pinkham explore the gender of the program organizer. Are women more prevalent as authors when a woman is among the organizers? To explore this, the authors run a linear regression. The dependent variable is the share of female authors. The main explanatory variables are a dummy variable whether there is a woman among the organizers, and the share of women among the organizers. In addition, the authors use year, program, and year-by-field fixed-effects to adjust for exogenous variation over time, across programs, and across fields. Table 2 gives the results of the regression analysis.

Table 2 shows that the effect of female organizers on female author share is significantly positive overall. Hence, having women as organizers encourages women in economics to submit their work. However, the effect comes from macroeconomics (and international economics) only. The effects for Finance and microeconomics are not statistically significant.

In a nutshell: No easy answers!

In summary, Chari and Goldsmith show that having more women in responsible positions overall (as organizers of prestigious events) lowers the entry barriers for female participation. However, this mechanism doesn’t work in all fields – Finance being an exception. Another mechanism to pursue gender equality is the use of role models – so we encourage you to visit the exhibition at the University of Hohenheim to learn more about Margarete von Wrangell, and drop by our offices if you are interested in Finance!