It’s Whom You Know 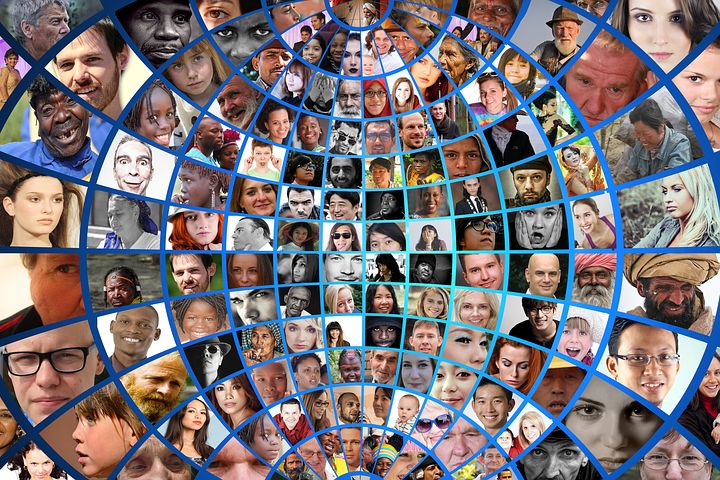 In this post, we looked at the impact of prior work experience on analyst forecasts. But of course, it’s not only what you did before you became an analyst, it’s also whom you know.  This question is explore by Fang and Huang in their 2017 Review of Financial Studies paper “Gender and Connections among Wall Street Analysts”.

In their paper, Fang and Huang analyze whether having ties with corporate board members affects the performance and career paths of female and male analysts. To measure these ties, the authors follow a well-established methodology of Cohen, Frazzini, and Malloy (2008) (who explored a similar question for fund managers and board members). Using information on the educational background of analysts and board members, they construct three connection variables:

What are connections good for?

The impact of connections on analyst performance

To examine the relation between connections and performance, Fang and Huang run a linear regression with Fore_error as the dependent variable. The independent variables are the dummy variables Connect1, Connect2, and Connect3, as well as a gender dummy (one for male analysts, zero for female analysts) and their interaction terms. Table 1 displays the results for Connect1.

*** indicates significance at the 1%-level. All coefficients are multiplied by 100 for ease of exposition. Source: Table 4 Panel A, Fang and Huang (2017).

Given that connections help analysts to perform better, it is natural to ask whether connections also help them in their careers. To explore this question, the authors analyze the relation between receiving an All American (AA) election and %Connection: AAs are more highly paid, and it is a key marker of the career success of an analyst. %Connection measures the percentage of covered firms to which an analyst is connected. Table 2 displays the results, again using the Connect1 measure.

Column 1 (2) of Table 2 reports the results for male (female) analysts. A large percentage of collections increases the likelihood of an AA election for both male and female analysts. But this is where the similarities end:

People benefit from their connections, and Wall Street analysts are no exception: the better connected they are, the better they do their jobs. But when it comes to career succes, gender starts to matter: male analysts benefit more. However, the effect of connection is positive and significant. So: Stay connected!