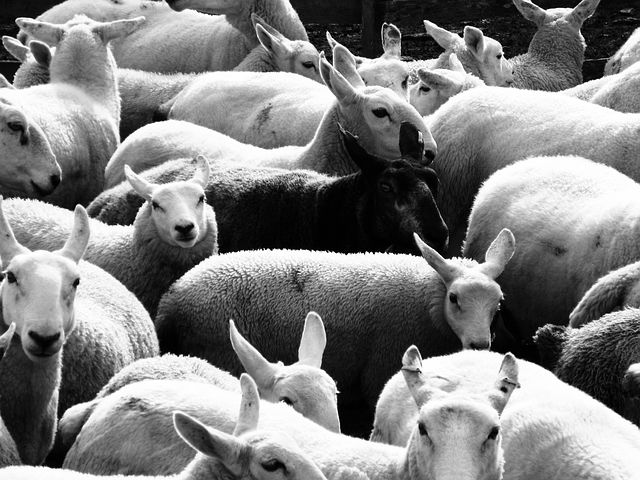 In a previous post, we discussed differences between male and female fund managers, and gender bias in mutual funds. However, not only investors suffer from biases. And today, we consider equity analysts.

In their paper 2019 “In-Group Bias in Financial Markets”, Jannati, Kumar, Niessen-Ruenzi, and Wolfers analyze the impact of group-based social biases on analyst forecasts. The main idea of the paper is that sell-side analysts are more favorable to firms with CEOs of their own “type”. And reversely, analysts underestimate CEOs who do not belong to their in-group.

Clearly, there are different ways to define an analyst’s “type”. Jannati and coauthors consider groups based on gender, ethnicity, and political orientation:

Jannati and coauthors first analyze whether earnings surprises are affected by whether the CEO and analyst gender differ. In case of in-group bias, earnings surprises (defined as the absolute value of actual earnings minus consensus forecast relative to stock price) should be smaller for the in-group: male analysts will underestimate female CEOs more than female analysts. Hence, positive (negative) earning surprises will be greater (smaller) for male than for female analysts. Table 1 shows the results separately for positive (panel A) and negative (panel B) earnings surprises. The main independent variable is a dummy variable that equals one if the CEO is female, and zero otherwise.

Column 2 and 4 add an additional variable: the interaction between the CEO gender dummy and Reg FD (Regulation Fair Disclosure). The intuition is that male CEOs might prefer to disclose information to male analysts, as they are part of their in-group. In this case, differences in earnings forecast would be due to different information instead of bias. However, the results remain significant in 3 out of 4 cases.

Does the market know?

In a world with rational investors, analyst biases should be taken into account by investors. Hence, stock prices should react less to positive earnings surprises by firms with “out-group” female CEOs – since analysts (who are predominantly male) underestimate these. To check this, the authors analyze whether cumulative abnormal returns for female CEO firms are less sensitive to earnings surprises. But quite to the contrary: Equity markets react more to positive earnings surprises by female CEOs. Hence, investors are either unaware of analysts’ in-group bias – or share them.

To summarize, equity analysts and investors underestimate firms that are headed by minority groups. This leads to inefficient information processing and distorted prices.