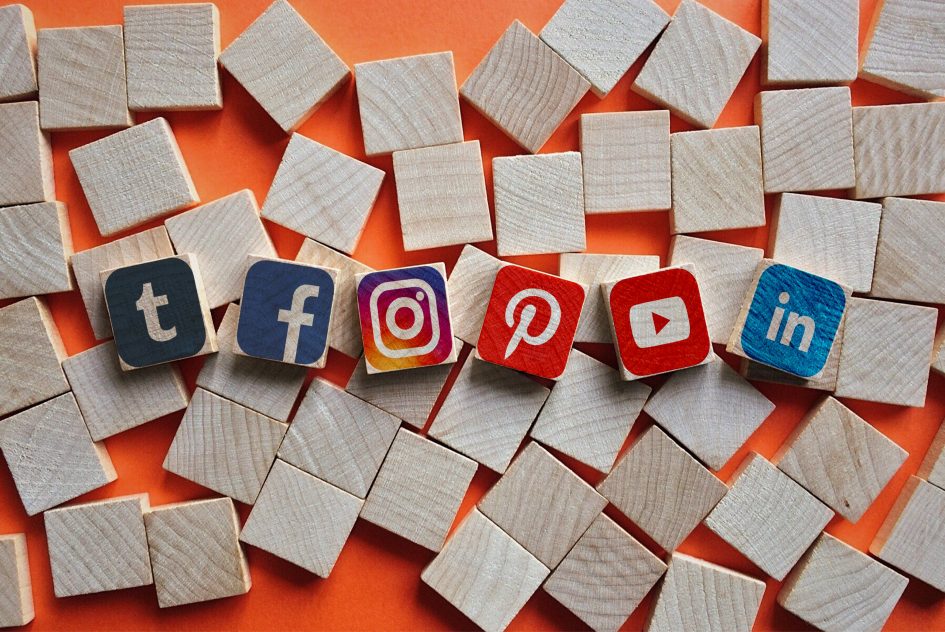 For many, social media have become an indispensable part of their daily lives. As a consequence, not only the private life, but also the professional world has become subject to the increasing influence of it. With regard to financial markets, questions about the implications of the influence of social media on the individual trading behavior become crucial.

Current research suggests that the social pressure created by social media intensifies different misguided trading tendencies. For example, traders tend to sell off gains and hold on to losers for far too long, as described by the disposition effect. Taking this effect into account, would individuals trade differently if someone within their social network was watching over their trades and their subsequent gains?

Findings of the paper – The implications of social pressure

In his paper “Peer Pressure: Social Interaction and the Disposition Effect” published in The Review of Financial Studies in 2016, Rawley Z. Heimer addresses the question on how social interactions subconsciously affect the trading behavior by looking into the data of a social networking website called myForexBook between 2009 and 2010. In the network, traders can connect with other traders using friend requests and therefore create their social network. Since the website has legal agreements with various forex brokerages it also shows the trading data of a broker prior to joining a social network.

On this basis Heimer (2016) conducts a panel data analysis by running a regression where dummy variables are used for both the independent and the dependent variables. The independent dummy variables “gain” and “postFB” are equal to 1 if there is a paper gain in the current period and if the position is opened after the trader joins the network respectively. The dependent variable is equal to 1 if the trader closes the position in the given period. In total, Heimer (2016) observes that joining a social network intensifies a person’s propensity for the disposition effect, when the outcome of a trade is positive. The main results of the regression are presented in the table below:

Table 1: Social interaction and the disposition effect. Information taken from Table 4 of Heimer (2016). Bold font indicates statistical significance at the 5% level or higher.

A positive coefficient for the gain variable in Table 1 indicates that traders are closing out positions when they make a profit and are hence affected by the disposition effect. Before joining the social network, the observed traders were around 2.1% more likely to sell at a gain. After joining the social network this probability rises to 3.67%. This and the observed interaction term of 1.4% suggest an increase in the disposition effect.

Other findings – Displaying the own group members’ behavior

On the basis on his findings, Heimer (2016) lists out various factors aggregating this phenomenon such as “Impression management”. This mechanism describes that within a social network a peer group can exert social pressure on traders and consequently forces them to present a positive image of themselves by good trades.

Moreover, Heimer (2016) also finds other tendencies in trading behavior from the myForexBook data: For example, traders who are most probably novice traders and exhibit the highest disposition effects are the ones who benefit the most out of this kind of social interaction. Moreover, the author observes that friends within the social network show similar levels of disposition effect and thus indicate social pressure on each other.

Finally, using the messages data sent out by traders, Heimer (2016) finds that the more the trader is susceptible to the disposition effect, the less this trader communicates with others. This observation is consistent with the tendency of people to generally communicate gains and hide when losing.

All in all, social media has an impact on the individual trading behavior. If the outcome of a trade is positive, joining a social network increases the tendency of selling at a gain, as described by the disposition effect. Besides other findings, a peer group within the own social group also influences the trading behavior. Whether this leads to economic (dis-)advantages depends on who the trader follows.